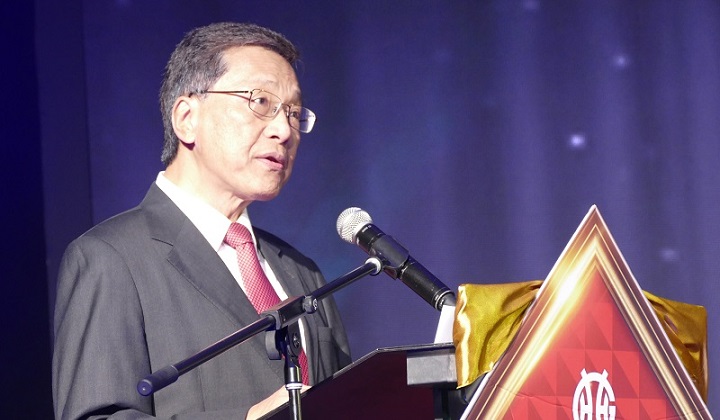 On gender diversity, women participation on the board of directors for the top-100 listed companies had increased to 23.7% last year from 16.6% in 2016.

Here, 28% of senior management positions in all listed companies were women while the average for Asia Pacific is just 23%.

According to SC chairman Datuk Syed Zaid Albar, this suggests more gender diversity on boards in the future.