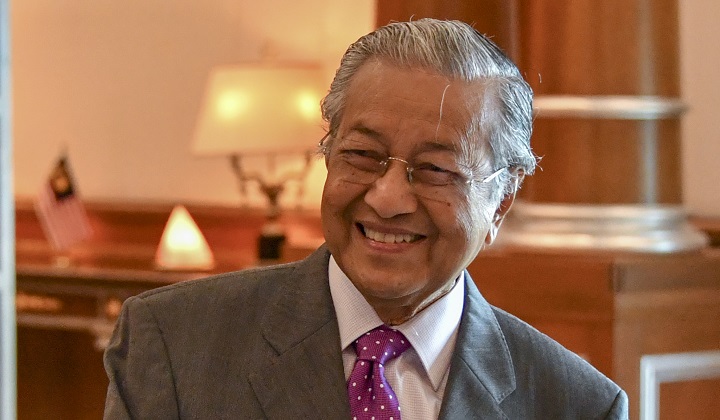 Fortune says the list is for people all over the world, in business, government, philanthropy, and the arts, who are transforming the world and inspiring others to do the same.

They also say that during Dr Mahathir’s first stint as Prime Minister he turned Malaysia into a Southeast Asian economic tiger.

But they also note that he came of as a bit dictator-ish because he didn’t seem to care about the justice system or the press.

However, this time round Fortune says Dr Mahathir is “moving to protect judicial independence and press freedom, recognising that they help keep a democracy honest”.

The 93 year-old Prime Minister first led Malaysia from 1981 to 2003 and then came back last year (2018) to lead the first federal government changeover in Malaysian history.