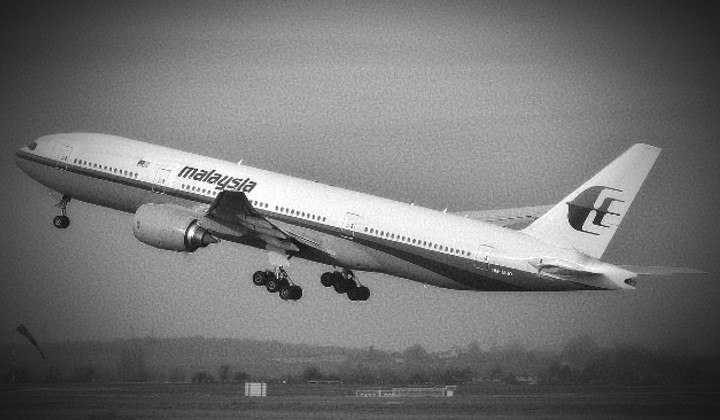 A team of researchers armed with calculations of more than 3,000 virtual squares of buoys claim their new model could narrow down the search for Malaysia Airlines flight MH370.

The Markov chain model that was published in the Chaos Journal estimates that the crash site now extends from 33 to 17 degrees latitude along the arc of the last satellite of contact with the plane.

Basically it means, the location they need to be scouting for MH370 is north of the region where most search efforts have been focusing on so far.

After spending more than $ 150 million on search and rescue missions and having the biggest underwater search in history by the Australian Safety Bureau, will the Markov chain models be the answer?

The team confesses that their estimations are not foolproof for various reasons.

Among them, that only a handful of confirmed debris was recovered from the airplane over the years, which increases the error of their model.

Five years have passed since MH370 went missing in March 2014 and the fate of the 239 people on board, while are officially presumed dead, remain unknown.