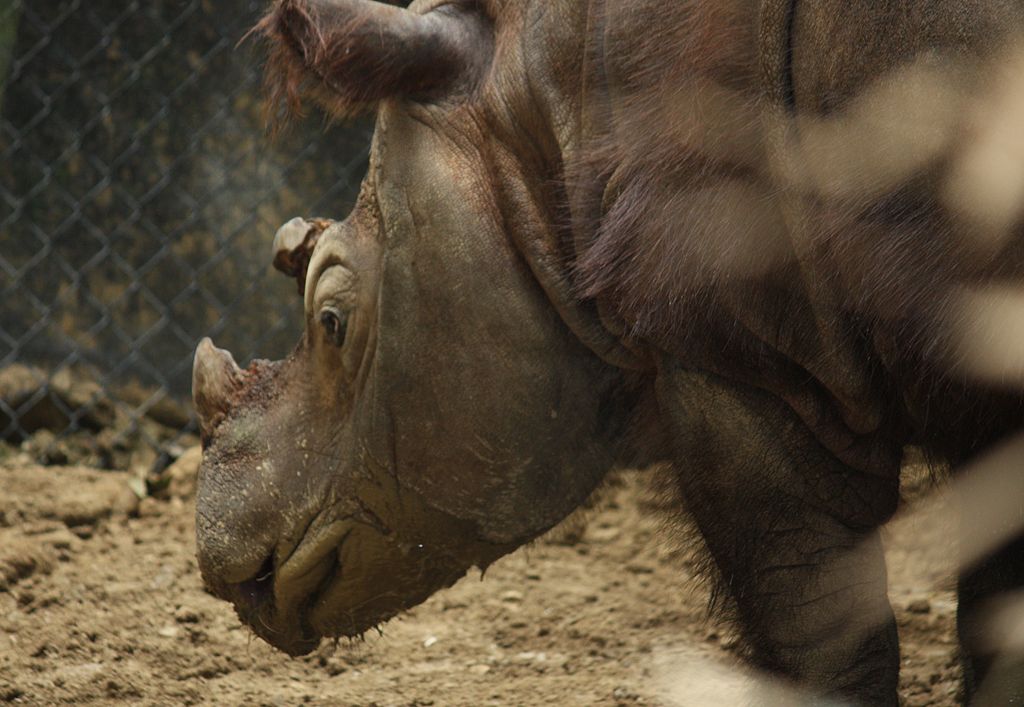 While it might be too late to save wild Sumatran rhinoceros in Sabah, there may be other endangered mammals here which we can save.

Malaysia is recognised as one of 12 mega-diversity countries, 14% of Malaysiaâ€™s mammals are listed by The World Conservation Union (IUCN) as endangered, among them:

Unique to the Malaya Peninsular, the Malayan tiger is one of the smallest in the world.
However, while there were an estimated 3,000 tigers in the 1950’s, there are just around 300 left in the wilds now.

Despite the name, they can be found in Indonesia (Sumatera), Malaysia, Myanmar, and Thailand.
However, there are only around 2,500 of them left and their numbers are decreasing.

Found only on Mount Kinabalu, the Black Shrew has been listed as critically endangered due to the loss of its habitat.
It is known from only one specimen and may even be extinct as no more specimens have been found.

Only between 2,100 to 3,100 are thought to exist in Malaysia.
Compared to their larger African relatives, Asian elephants don’t grow beyond 2.5 metres in height and have smaller ears which are straight at the bottom.

These can be found in Malaysia, Brunei, Cambodia, Indonesia, Laos, Myanmar, Thailand, Viet Nam, and even Singapore.
The most trafficked animal in the world, Malaysian authorities recently caught a smuggling syndicate with 30 tonnes of pangolin and pangolin parts.

These are just some of the animals listed as endangered in Malaysia. But what do you think? Shall we give it a shot?