Muhammad Fawwaz said the post was made without his knowledge and does not reflect his personal views. 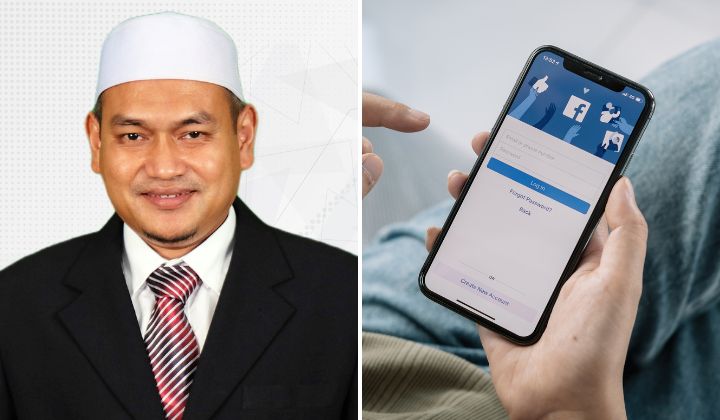 Permatang Pauh MP Muhammad Fawwaz Mohamad Jan has issued an apology over a statement uploaded on his Facebook account.

The statement, allegedly uploaded by a person who was his account administrator, claimed that non-Muslims were working to bring down Islam.

The Facebook post, which has since been taken down, read, “In sirah (Prophet’s teachings), history shows there has never been an infidel who wants to uphold your religion, dear Muslim, but it has always been reminded in the Quran that (they are out to) bring down your religion.”

Fawwaz, who is also Penang PAS Youth chief, said the post was made without his knowledge and it doesn’t reflect his personal views.

He also explained that the post was not intended to insult anyone or any race.

The administrator has also informed me about it and I have forgiven him as nobody is above making mistakes so I hope that the matter will not be overblown.

Recently, Fawwaz caused an uproar when he voiced a protest over an alcohol promotional event at a Penang mall because it insulted the sensitivities of Muslims and encouraged drunk driving.