A member of the public found the boy with body injuries sitting by the roadside alone near the Cheras Utama apartment in Batu 9, Cheras. 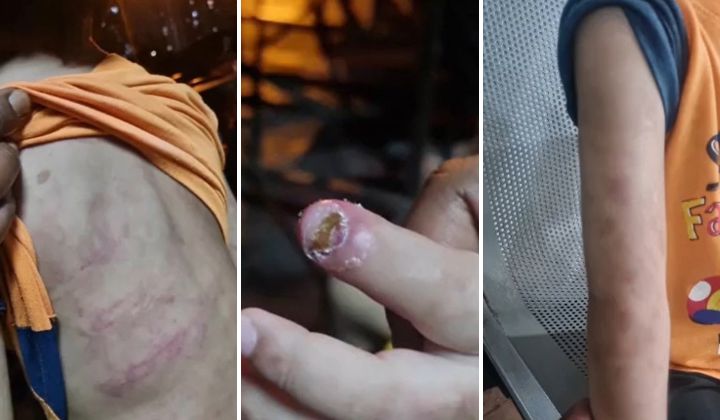 A member of the public found a boy, believed to be 3 or 4 years old, abandoned by the roadside near the Cheras Utama apartment in Batu 9, Cheras, around 11.30pm.

Kajang police chief Assistant Commissioner Mohd Zaid Hassan said a man alerted the police about the young boy who was found sitting alone near a junction.

The incident was also shared on Tiktok by a netizen who hoped to track down the boy’s parents.

While trying to talk to the boy, members of the public realized the boy sustained several injuries all over his body and believed he was a victim of abuse.

According to the police statement, the boy has injuries on his body, arms, fingers, and forehead.

He has been sent to the paediatric ward in Kajang Hospital for treatment and is currently in stable condition.

Mohd Zaid said the boy couldn’t converse in the local language and the lack of a vaccination scar on his arm indicates that he might be a foreigner. The boy didn’t have any identification documents on him either.

He added that the boy will be referred to the Hulu Langat Welfare Department soon.

The case will be investigated under Section 31(1)(a) of the Children’s Act 2001 for ill-treatment, neglect, abandonment, or exposure to physical or emotional injury.

Anyone with information regarding the boy is advised to contact the investigating officer, Inspector Mohd Zaiyaudi Mohd Yaakub at 019-5355395 or head over to the nearest police station.