The prime minister who also holds the finance portfolio announced two deputies for the finance ministry. 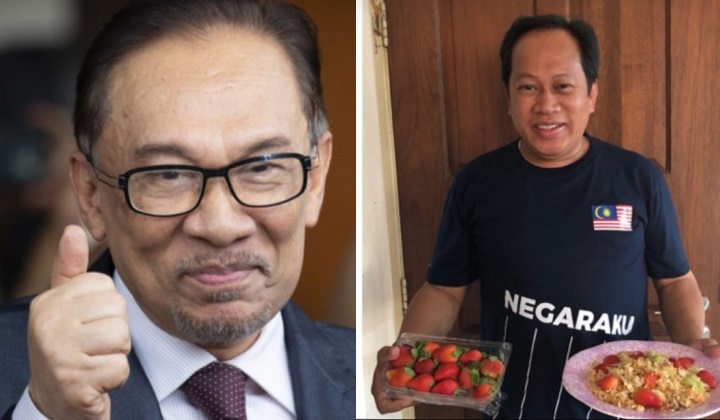 Datuk Seri Ahmad Maslan makes a return to the Cabinet as he was announced as the deputy finance minister alongside Steven Sim Chee Keong.

Ahmad had previously held the same post following the 13th General Election (GE13) in 2013 under then Prime Minister Datuk Seri Najib Razak’s administration. At the time, Najib was also the finance minister.

In announcing his line-up of ministers on December 2, Anwar said he would also be taking on the role of finance minister.

Meanwhile, as for the deputy ministers, two portfolios were not announced last night; National Unity and Religious Affairs.

These newly-appointed deputy ministers are expected to be sworn in at Istana Negara today at 3pm.

Following is the complete list of Anwar’s unity government Cabinet, including the deputies.

Anwar Appoints Hassan Marican And 4 Others As His Finance Advisers