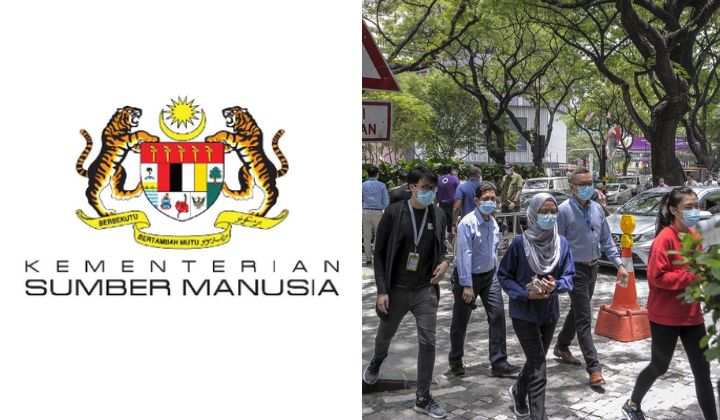 Prime Minister Datuk Seri Anwar Ibrahim announced that Monday (28 November 2022) is a public holiday in conjunction with the formation of the new Unity Government.

The Human Resources Ministry (MOHR) has provided more details regarding the upcoming public holiday on Monday.

According to the statement, MOHR said private sector employers are advised to discuss with their employees whether they wish to take the public holiday on Monday to replace it on another day.

Employees working on Monday without a replacement holiday are entitled to be paid wages based on a public holiday rate.

Anwar initially proposed to declare Friday, 25 November, a public holiday but decided to move it to Monday instead to give the Ringgit and Bursa Malaysia some time to recover.