The court said that tiny rats have no fear for the police, and its difficult to protect the drugs from them. 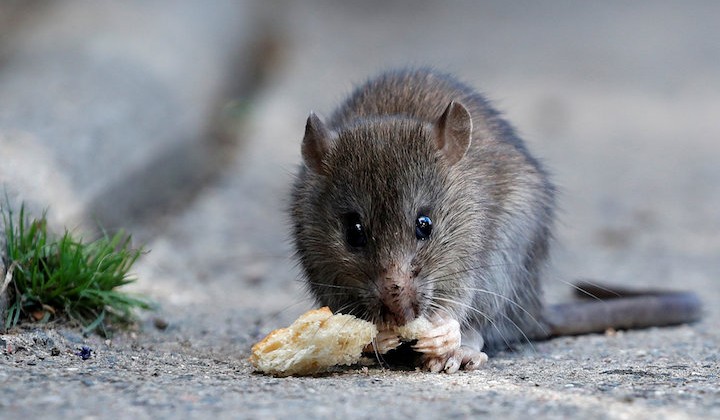 Apparently rats are to blame in the case of cannabis seized during raids and stored in police stations going missing in Uttar Pradesh, India, according to the BBC.

Rats are tiny animals and they have no fear of the police. It’s difficult to protect the drug from them

The matter came to light when the court told the police to bring 195kg of cannabis which were stored as evidence to court as proof of drug trafficking.

In another case involving 386 kg of the drug, police reported that “some” of it was “eaten up by the rats.”

About 700 kg of marijuana that the police had seized was lying in police stations in the Mathura district, according to Judge Chaudhary, and “all of it was in danger of rat infestation.”

He claimed that because the rats were “too small,” the police had no experience dealing with them. He went on to say that the only way to protect the seized goods from “such fearless mice” was to auction them off to research labs and pharmaceutical companies, with the proceeds going to the government.

MP Singh, a senior police official in the Mathura district, told reporters that some of the marijuana stored in police stations in his neighborhood had been “damaged due to heavy rains” but had not been destroyed by rats.

In 2018, eight Argentine police officers were terminated after ‘blaming’ rats for the disappearance of 500 kilogrammes of cannabis from a police warehouse.

However, experts dispute the claim, stating that it is highly unlikely that the rats confused the drug for food.

It is inevitable that many dead rats will be discovered in the warehouse if the story is real.