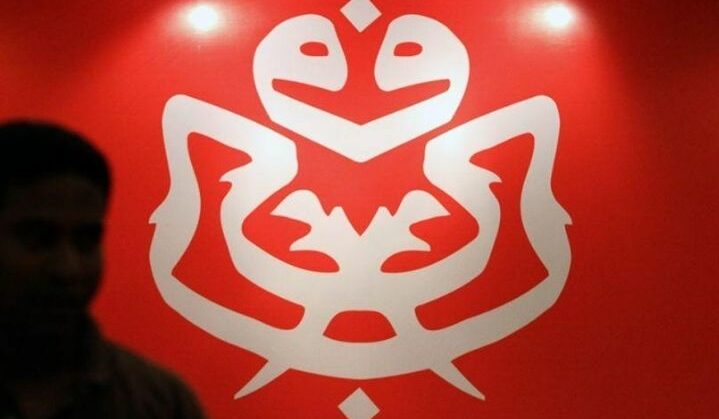 In a late night statement following the conclusion of its Supreme Council meeting, Umno said it will support the decree of the Yang di-Pertuan Agong for Barisan Nasional (BN) to support a unity government not led by Perikatan Nasional (PN) to ensure the formation of a stable and prosperous government.

Umno secretary-general Datuk Seri Ahmad Maslan in the statement said the Supreme Council took note and pored over the details of the discussions between Barisan Nasional (BN) and Pakatan Harapan (PH) as well as PN.

The Supreme Council had also decided to continue supporting Ahmad Zahid as Umno president and BN chairman. This was amidst calls for the Bagan Datuk MP to step down from leading the party.

Apart from that, Ahmad announced that the Umno general assembly would be held from 21 December to 24 December this year.

Meanwhile, Umno vice president Datuk Seri Hishammuddin Hussein this morning denied a news report that PN had made an offer for him to become the prime minister.

“Many have been sharing this article, I would like to clarify that this allegation is false.

“I was not involved in any discussion, whether with Perikatan Nasionall or Pakatan Harapan. I was also not offered any posts,” he said on Facebook.

In the news report he shared by a Malay daily, it cited another unnamed report of PN allegedly agreeing to support it should Hishammuddin, who is also BN treasurer-general, be appointed as the 10th prime minister.

Hishammuddin is among the BN leaders who had been vocal from the start about his opposition if BN were to work with PH to form a government.