Lim Guan Eng in his apology says the future of the country is more important. 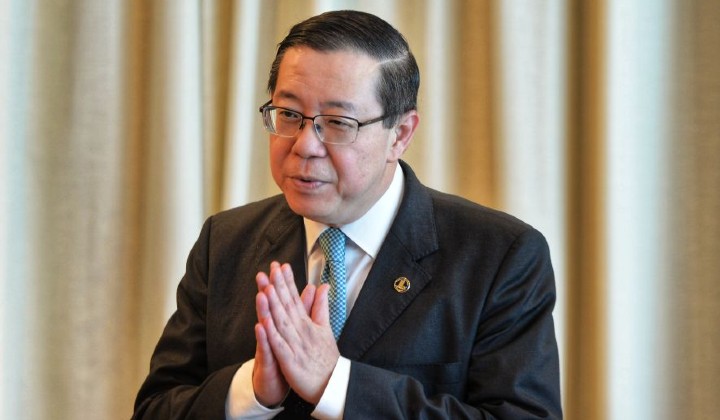 “I apologise for my remarks that may have offended the Sarawak Premier and the GPS Sarawak state government,” he posted on Facebook.

His apology comes after DAP secretary-general Anthony Loke said he had a meeting with Abang Johari this morning where he apologised on behalf of DAP if any of their leaders said anything that had offended GPS and Sarawakians in the past.

Lim in his apology said the future of the country was more important.

“Let us make a fresh start to cooperate together to preserve the diversity, inclusiveness and unity of our multi-racial and multi-cultural society as well as protect our Federal Constitution for the benefit of all in Peninsular Malaysia, Sabah and Sarawak,” Lim said.

While Lim did not specify what he was apologising for, in 2019 he remarked that Sarawak could go ‘bankrupt in three years‘ if GPS were voted in again.

He said this before the last Sarawak state election which took place in 2021 after being postponed due to the Covid-19 pandemic.

In calling for Sarawakians to replace the GPS government, citing the state’s RM11 billion budget in 2018, he said with a state reserve of RM30 billion and if Sarawak continued to spend RM11 billion every year, they’d have nothing in three years and ‘end up like Kelantan’.