“I informed the premier if there had been any statements made in the past by DAP leaders that had offended the Sarawak government and its people, on behalf of DAP I openly apologise.” 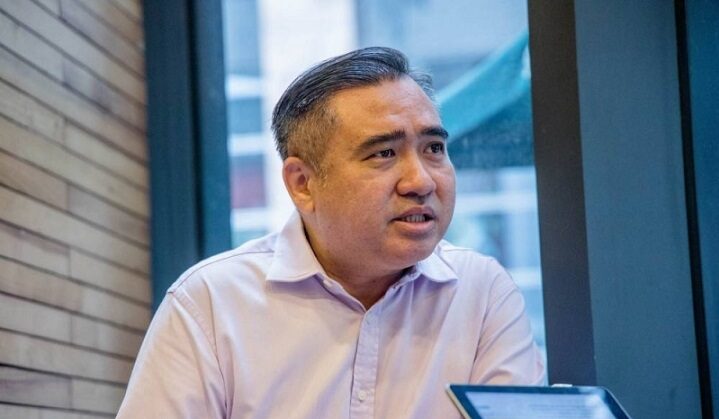 Loke, in a statement said they had a friendly chat.

“I informed the premier if there had been any statements made in the past by DAP leaders that had offended the Sarawak government and its people, on behalf of DAP I openly apologise.

“I hope this meeting will open a new chapter to build understanding and cooperation for the sake of a more developed and progressive Malaysia,” Loke said.

With a hung parliament and no parties being able to form a government, this could be seen as DAP holding out an olive branch to GPS.

This is after GPS previously saying they would cooperate with Perikatan Nasional (PN) to form the new government.

PN currently has 73 seats while Pakatan Harapan (PH) has 82. Neither can form a government on its own as they would need 112 seats to do that.

GPS, with 23 seats initially agreed to a unity government with PN, Barisan Nasional (BN) which has 30 seats and Gabungan Rakyat Sabah (GRS) which has six.

However after much backlash from various quarters due to PAS being one half of PN, GPS said they would leave the matter to the wisdom of the Yang di-Pertuan Agong.