Tun Mahathir said he feels sad over Pejuang’s defeat in GE15 but accepts the rakyat’s choice. 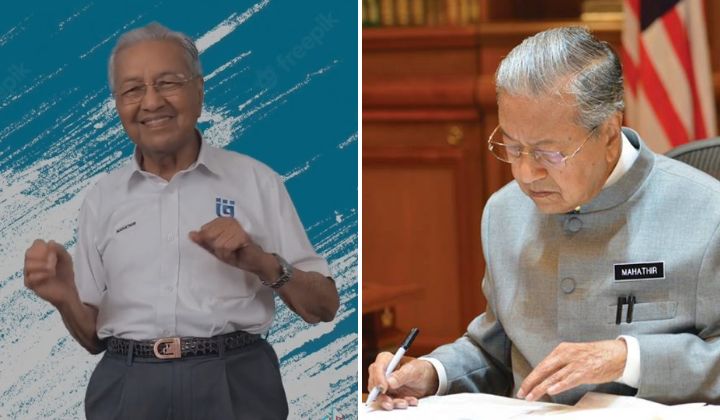 Pejuang lost all 125 seats they contested in, meaning the party failed to put a representative in the Dewan Rakyat, even as the opposition, and thus, couldn’t carry out its plans for the country.

In a series of tweets, Mahathir said he was sad about the outcome but will accept the rakyat’s choice.

This is the first time the former prime minister made a public statement after his own defeat in GE15, where he lost in his bid to retain the Langkawi parliamentary seat.

He also hopes whoever becomes the next government will be able to fix the issues in the country.

In the meantime, he’ll become a historian of sorts and turn his attention back to writing about the history of Malaysia.

Mahathir said many things happened during the British rule in the country that has not been recorded.

He added that he’s open to being interviewed.