The leaders of both coalitions will appear before the Agong at 4.30pm today. 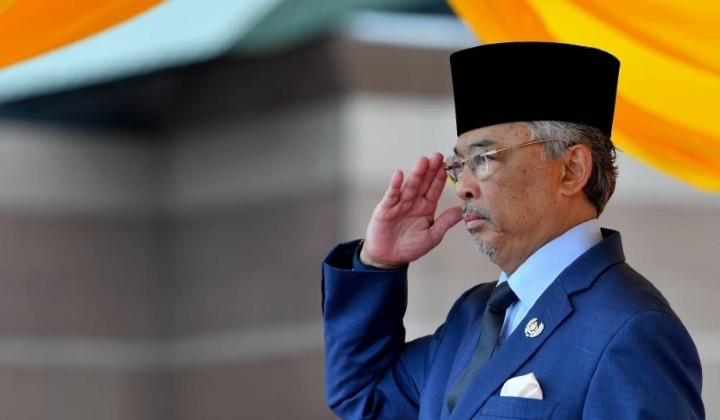 Yang di-Pertuan Agong Al-Sultan Abdullah Ri’ayatuddin Al-Mustafa Billah Shah has found that none of the Prime Minister candidates appear to currently have the support of a simple majority.

As such he has summoned the leaders of the two largest coalitions in Parliament to the palace and will meet them at 4.30pm today.

Both are the respective Prime Minister candidates for their coalitions.

Yesterday, it looked as if Anwar would become PM as he appeared to have the support of BN, as their 30 seats in Parliament would have given him the support of 112 MPs, squeaking by the 111 needed to form the government.

On Sunday, it looked as if Muhyiddin had the numbers as he had met with GPS, which has 23 seats, and claimed to have the support of ‘several other Dewan Rakyat members’ as well.

However, Umno vice president Datuk Seri Ismail Sabri Yaakob today said BN would not be supporting PH or PN to form a government and would remain as the opposition.