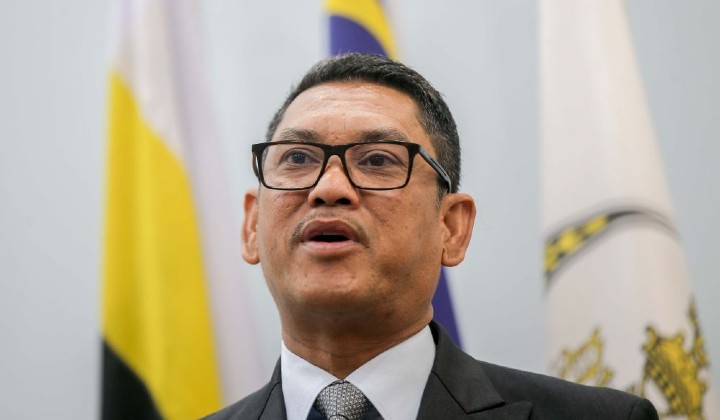 Perak National Council member Tan Sri Annuar Zaini today said the Sultan of Perak had consented to the formation of a Barisan Nasional (BN) and Pakatan Harapan (PH) government in the state.

This was after no party obtained enough to form a a government on their own in the 15th General Election (GE15) last Saturday.

Saarani is expected to be sworn in later today.

The move between PH and BN to form a state government together confirms rumours prior to GE15 that Umno leaders were working out a new network with PH simply to stay in power, Ahmad Faizal alleged.

“We have been wondering what happened to the decision during the Umno General Assembly of ‘No Anwar, No DAP’?” he asked.

Ahmad Faizal said PN stood by its decision to remain as the opposition if it was not able to form a state government with quarters willing to accept the principles of PN’s struggles which were ‘Prihatin, Bersih, Stabil’ (Concerned, Clean, Stable).

He stressed that Perak PN would not work with PH of which DAP was part of, as DAP was rejected by many Malays. They would also not work with those tainted with problems of corruption.

In the 59-seat Perak state assembly, PN obtained 26 seats but was not able to form a state government as PH obtained 24 and BN had nine seats.