The BUK missile was Russian-supplied and came from the 53rd Anti-Aircraft Missile Brigade from Kursk in Russia, according to prosecutors. 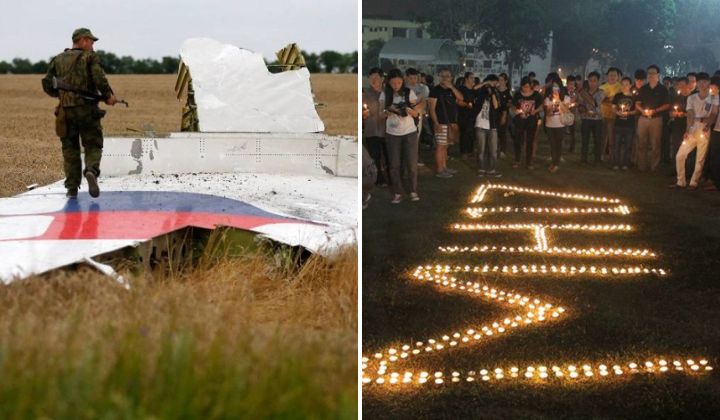 It’s been eight years since Malaysia Airlines (MAS) Flight MH17 was brought down by a missile over Ukraine en route from Amsterdam to Kuala Lumpur, killing everyone on board.

After a long wait for justice, Russians Igor Girkin and Sergei Dubinsky and Ukrainian Leonid Kharchenko were found guilty of downing the plane and murdering all 298 on board.

The conviction however was in absentia as Russia refused to extradite them.

Another suspect Oleg Pulatov was acquitted as evidence was insufficient to show his involvement.

Prosecutors in the case had shown evidence that the BUK missile was Russian-supplied and came from the 53rd Anti-Aircraft Missile Brigade from Kursk in Russia.

Ukrainian president Volodymyr Zelenskyy took to Twitter to say that it was also important to hold the masterminds accountable.

“Important court decision in The Hague. First sentences for the perpetrators of #MH17 downing. Holding to account masterminds is crucial too, as the feeling of impunity leads to new crimes. We must dispel this illusion. Punishment for all RF’s atrocities then & now is inevitable.”

Flight MH17 was heading for the Kuala Lumpur International Airport (KLIA) from the Schiphol Airport in Amsterdam on July 17, 2014 when the missile exploded near the cockpit as the aircraft was over Ukraine.

There were 298 people on board, including flight crew and children. 43 were Malaysians, including all 15 crew members. The majority of the passengers were Dutch.