Fridays and Saturdays are already weekend offdays for Johor and Kelantan. 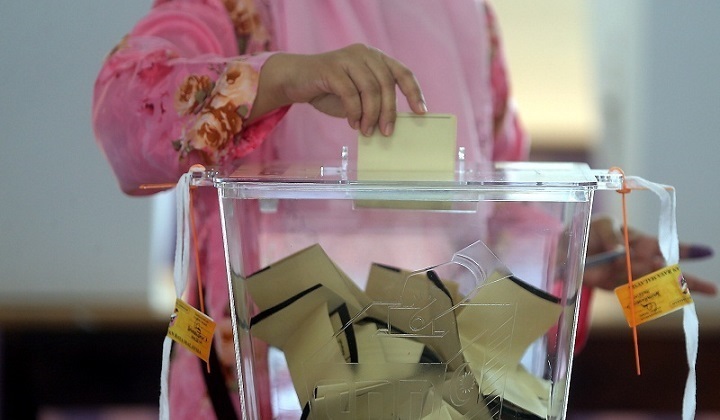 The Kelantan state government has declared an additional public holiday this Sunday 20 November.

In a statement, Kelantan Menteri Besar Datuk Ahmad Yakob said the state government in a meeting today agreed to declare 18 and 19 November as public holidays, in line with the caretaker prime minister’s announcement that the two dates were declared as special holidays in conjunction with the 15th General Election (GE15) this Saturday.

However, taking into consideration that Fridays and Saturdays are already weekend offdays for Kelantan, the state agreed to declare an additional public holiday on Sunday.

This was in line with the State Services Circular Number 7 1996.

“The declaration of this public holiday is to facilitate and give the opportunity to the people, especially those working in Kelantan to vote or return to their areas to vote in GE15 on Saturday 19 November, 2022,” Ahmad said.

This, as Johor also observes Fridays and Saturdays as weekend offdays.