As at 1pm, the Election Commission (EC) reported that voter turnout was at 78 per cent. 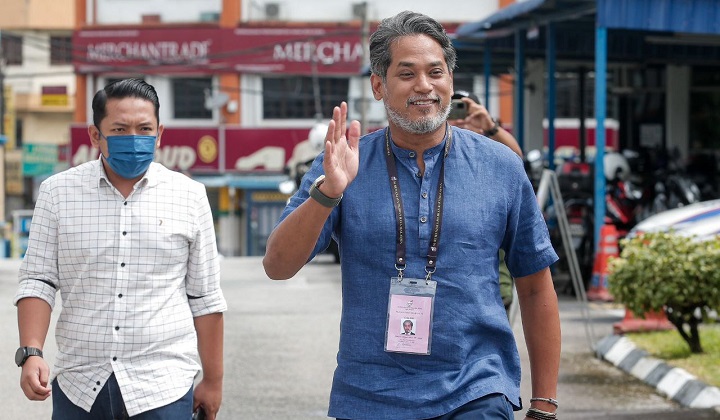 Early voting for the 15th General Election (GE15) kicked off at 8am this morning for a total 265,531 registered voters.

They are made up of the security forces and their spouses, among others.

As at 1pm, the Election Commission (EC) reported that voter turnout was at 78 per cent.

Candidates have also been making their rounds, visiting some of the 578 early voting centres nationwide.

Harakah Daily on Twitter shared a photograph of Perikatan Nasional’s (PN) Titiwangsa candidate Dr Rosni Adam stopping by to meet some early voters in the constituency.