The public holiday was declared in light of the 15th General Election (GE15) on 19 November. 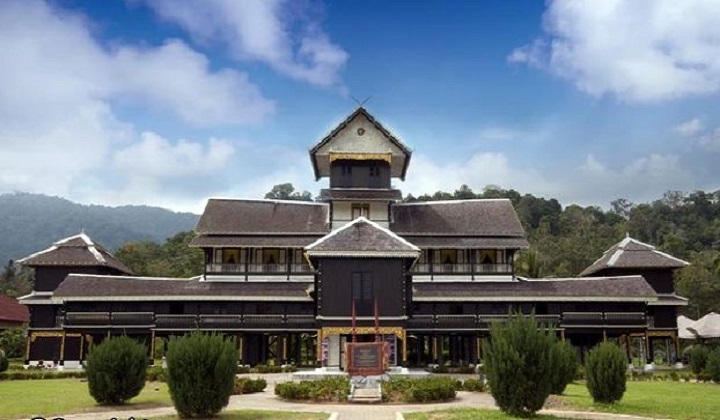 The Negeri Sembilan state legislative assembly which convened today approved a public holiday for the state this 18 November.

The public holiday was declared in light of the 15th General Election (GE15) on 19 November.

In a statement issued by the state secretary Datuk Razali Ab Malik, he said the public holiday was to encourage the people in Negeri Sembilan to exercise their duty to vote the following day.

There is no update yet if the federal government plans to declare a nationwide public holiday.