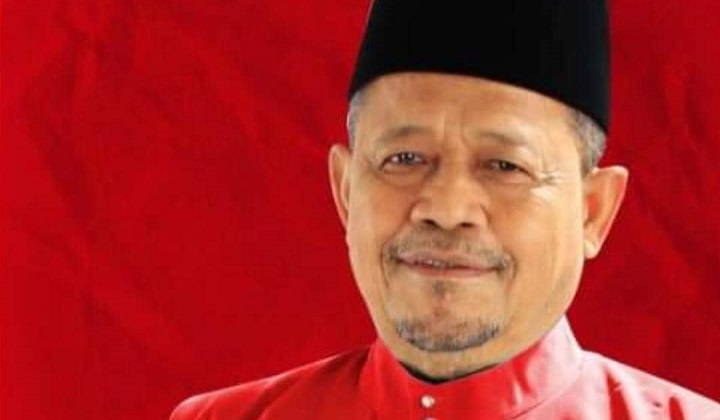 Datuk Seri Shahidan Kassim is set to defend the Arau parliamentary seat despite getting snubbed by Barisan Nasional (BN).

While it remains unclear at this point if he is leaving Umno, Shahidan told reporters at his service centre in Kubang Gajah, Arau today that he would be contesting under the Perikatan Nasional (PN) banner, Berita Harian reported.

There are currently three parties under the PN coalition; Bersatu, PAS and Gerakan. Shahidan however did not disclose which party.

Prior to his announcement today, PN had allocated Arau for PAS but they did not announce a candidate yet.