TGV Cinemas announced that the film was approved and details will be shared soon. 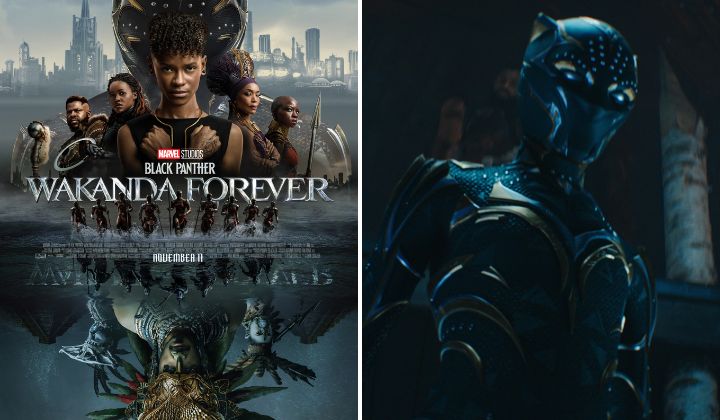 TGV Cinemas recently announced that Marvel Studio’s upcoming film Black Panther: Wakanda Forever is approved for release in Malaysia. Yes, it’s not banned and we can watch it in cinemas!

This is good news for Malaysian Marvel fans because previously, Lightyear and Thor: Love and Thunder did not get a Malaysian release.

Despite not being shown in local cinemas, both films were available to watch on Disney Plus Hotstar a few months after their international theatrical release.

READ MORE: “We Didn’t Ban ‘Lightyear’, It Was The Distributor” Says Censorship Board On The Movie Not Showing In Cinemas

Black Panther: Wakanda Forever, the final film in Phase Four of the Marvel Cinematic Universe, is set to be released on 11 November in the United States.

TGV said more details will be announced soon regarding the film’s release in Malaysia while GSC said viewers can get their tickets on Friday.

What’s the Black Panther sequel about?

With the death of Chadwick Boseman, who played the titular character King T’Challa, in 2020, the story and direction of the sequel had to be adjusted.

Marvel ultimately chose not to recast the role of T’Challa and decided to honour Boseman’s legacy of playing the iconic role.

Based on the information Marvel released so far, the events in the sequel will be stemmed from King T’Challa’s death.

The leaders in the kingdom of Wakanda have to fight as one again when a new threat emerges from the hidden undersea nation of Talokan, led by King Namor (played by Tenoch Huerta).

The other main cast members from the first film will reprise their roles in Black Panther: Wakanda Forever as well.