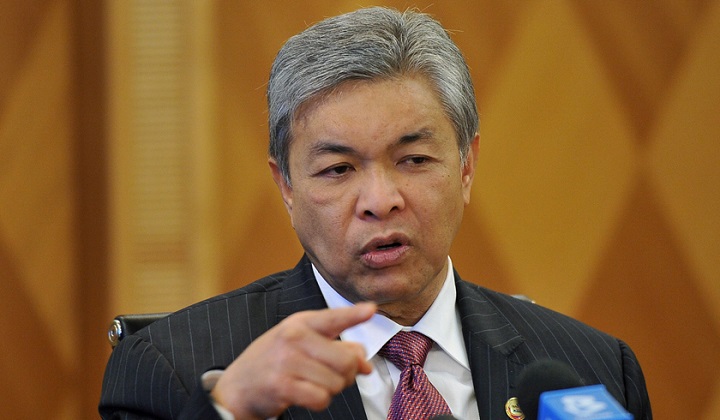 After days of speculation that Umno would not be fielding its Arau incumbent Datuk Seri Shahidan Kassim to defend the seat in the 15th General Election (GE15), the matter was confirmed tonight.

Also out of GE15 is incumbent Ketereh MP Tan Sri Annuar Musa who now has to make way for Kelantan Puteri Umno chief Marzuani Ardila Ariffin to defend the seat for the party.

As speculated, Tengku Zafrul Tengku Abdul Aziz who is the caretaker finance minister is Umno’s candidate for Kuala Selangor while Megat Zulkarnain Omardin will battle it out for Gombak.

Caretaker health minister Khairy Jamaluddin Abu Bakar is moving from Rembau to Sungai Buloh, confirming the rumours that had been floating over the past few days.

Set to defend Rembau for BN is Umno’s deputy president Datuk Seri Mohamad Hassan or Tok Mat. Khairy had previously confirmed he was told to make way for Tok Mat in Rembau in the upcoming general election.