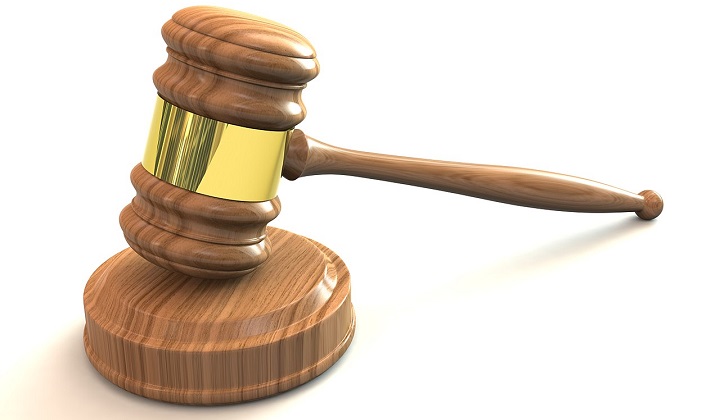 The Sultanah of Terengganu had sought RM100 million in damages from the Sarawak Report editor over a statement, deemed defamatory, published in the book The Sarawak Report – The Inside Story of the 1Malaysia Development Bhd Exposé.

Apart from damages of RM100 million each from the defendants, the Sultanah wanted Gerakbudaya to withdraw the books which contained the defamatory statement and for Vinlin to stop making copies of the book.

The defendants had all denied ever accusing the Sultanah of being involved in corrupt practices.

The trial wrapped on Sept 20 after five witnesses, including the Sultanah were called to testify, as reported by Bernama.

The defamation suit was filed in 2018, claiming that the statement in question, among others, meant that she was involved in corruption and had interfered with the administration of the Terengganu state government.

Judicial Commissioner Dr. John Lee Kien How @ Mohd. Johan Lee in delivering his decision today said what happened was a serious case of mistaken identity. The suit was dismissed with costs of RM80,000, according to Utusan Malaysia.