Indonesia’s new “second home visa” lasts for 5 or 10 years as long as you have the money. 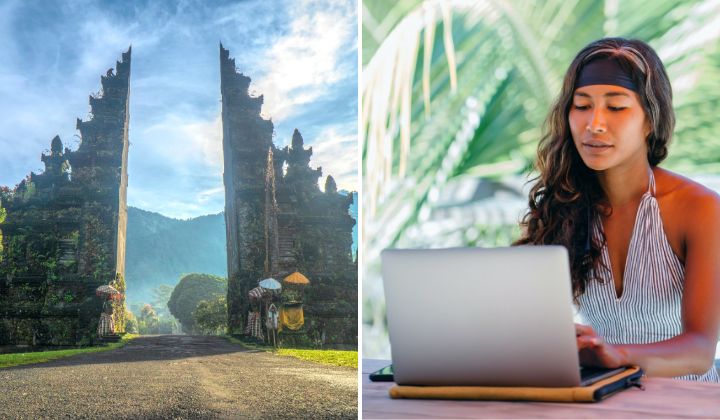 Indonesia has announced its new “second home visa” of five years and 10 years that’s eligible to anyone who possesses at least RM615,000 (two billion rupiah or US$130,000) in their bank accounts.

The new policy, which was announced on Tuesday (25 October), will come into effect on Christmas or 60 days after the issuance of the new rule.

According to The Star, Indonesia joins other countries in its global race to attract wealthy citizens to their shores.

Similar to places such as Costa Rica and Mexico, Indonesia is offering long-term stays to lure professionals, digital nomads, retirees, and the affluent crowd.

The new policy is an effort to attract wealthy global citizens to bolster the growth of its economy, especially in areas such as Bali, the nation’s top holiday destination and a major source of foreign exchange earnings.

This is a non-fiscal incentive for certain foreigners to make a positive contribution to the Indonesian economy.

Back in 2021, Indonesia mulled plans for a digital nomad visa to attract visitors to Bali.