Three of the victims however suffered serious injuries due to the crash. 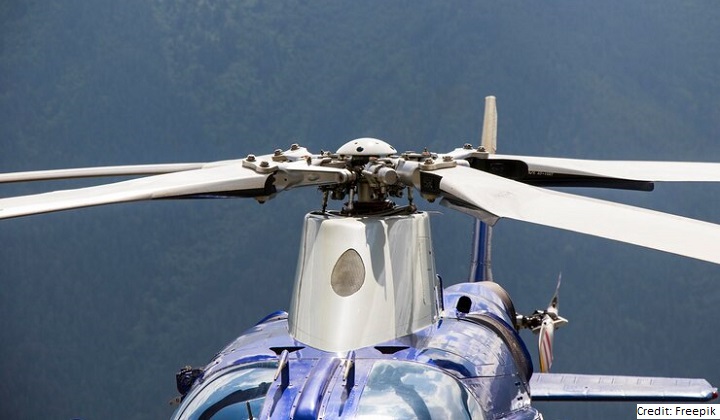 All six people including the pilot of the crashed chopper near Cameron Highlands earlier today have been found alive.

According to Kosmo, a Tapah Fire and Rescue Station spokesperson said three passengers are believed to have been seriously injured due to the crash while the other two passengers only suffered minor injuries. The pilot survived the crash without any injury.

The aircraft was believed to have crashed on the border of Perak and Pahang near Cameron Highlands at about 1pm today.

Meanwhile, Pahang Fire and Rescue Department Assistant Director of Operations Ismail Abdul Ghani said that the department had located the crash site and rescue efforts are underway to save the victims.

Earlier, Perak Fire and Rescue Department’s Special Tactical Operation and Rescue Team (STORM) was mobilised to conduct a search and rescue (SAR) to locate the crashed chopper and all the victims.

According to the Perak Fire and Rescue Department director Azmi Osman, those on board the chopper included the pilot and five other individuals who are believed to be Health Ministry staff.

“Our STORM team is on the way, and we are not sure of the condition of those on board the helicopter as yet,” The Star quoted Azmi.

The Civil Aviation Authority of Malaysia (CAAM) said it was notified of the mishap involving the Airbus AS 355 F2 helicopter at 1.03pm.

It’s CEO Chester Voo said an investigation would be conducted by the air accident investigation bureau under the transport ministry.

The aircraft, which was operated by Layang Layang Aerospace Sdn Bhd was headed to Tanjung Rambutan, Perak, from Kampung Gawin, Gua Musang, Kelantan.