Several candidates for Pakatan Harapan have been announced ahead of Nomination Day on Nov 5. 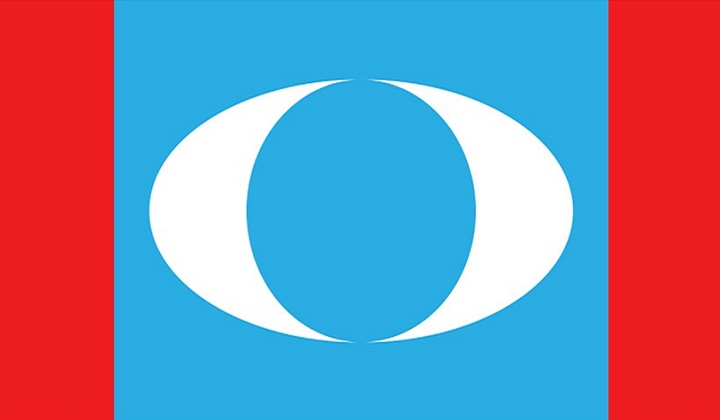 PKR today announced the son of the late PAS spiritual adviser, Datuk Nik Abdul Aziz Nik Mat, Nik Omar, will be contesting under the party in the 15th General Election (GE15) in Perak.

The announcement was made by PKR president Datuk Seri Anwar Ibrahim in a press conference at the party’s headquarters in Petaling Jaya this afternoon.

According to PKR deputy president Rafizi Ramli, over the last two years, the biggest issue that will determine the outcome of a general election is the cynicism of the public towards politicians.

“If any parties choose to rely on party hierarchy exclusively, or full time politicians without mcuh credibility to the extra knowledge they bring to parliament, we cannot combat the cynicism,” he said.

Dr Noraishah, 47, born with spina bifida, said her journey has not been an easy one.

In a spirited manner, Dr Noraishah said she was willing to let go of her civil service job in order to run as a candidate as she is passionate to fight for the people and also for those who suffer from spina bifida.

Anwar in elaborating said PKR is a people’s party and that they are here to present the best minds, whether it is fielding party leaders or other personalities.

Meanwhile, over in DAP, vocal environmentalist Wong Tack who defeated former MCA president Tan Sri Liow Tiong Lai in Bentong in the last general election will not be defending the parliamentary seat next month.

Liow, who during the pandemic made waves on Twitter as “Uncle Liow”, is expected to run in Bentong, with MCA stating they would support his move.

With DAP secretary-general Anthony Loke announcing earlier today that only Tengku Zulpuri Shah Raja Puji will be running for both, a state seat and a parliamentary seat, for the party in Pahang, this means Young Syefura will not be defending her Ketari state seat.

Tengku Zulpuri, formerly the Raub MP, is set to contest in Lipis.

Tras assemblyman Chow Yu Hui will run in Raub while Chiong Yoke Kong will battle it out for Cameron Highlands.