The parents of a Malaysian student who was found dead in Taiwan deny reports that claimed she had drugs in her system and had allegedly committed suicide. 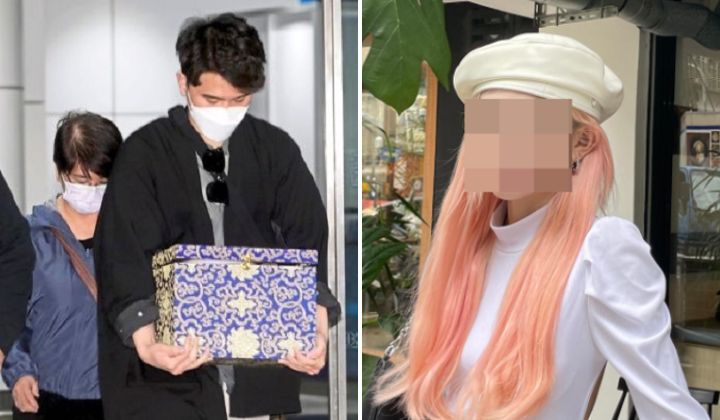 The parents of a Malaysian student who was found dead in her apartment in Taiwan on 13 October have confirmed that their daughter was murdered.

READ MORE: Malaysian Student In Taipei Murdered, Believed To Be Strangled In Her Apartment

Kitson Foong, one of the family’s lawyers.

The Star reported that the family also denied a Taipei Times report that said the autopsy showed drugs in their daughter’s system at the time of death.

The toxicology report is not even out (yet), so where is the Taiwanese press getting this information from.

Chai’s parents said during a press conference before their daughter’s wake.

Taiwan police apprehended a man named Chen Bo Yan who claimed to be Chai’s boyfriend after he admitted to strangling her over money matters.

The police said the couple met online and only dated for less than a week before her death.

According to Malay Mail, Chai’s parents couldn’t confirm if Chen was her boyfriend because they weren’t aware of the relationship and did not know the young man’s existence before this.

Chen was arrested and held for questioning after he was discharged from the hospital on 17 October after a failed suicide attempt.

Chai’s family has also appointed a Taiwanese lawyer to advise on legal procedures and provide options concerning civil suits for wrongful death in the Taiwan courts.

The family’s lawyers said the family is leaving the investigation to Taiwan police. One of the lawyers, Goh Siu Lin, urged local and international media to be more sensitive and respectful in their reporting.

We cannot police the media here and overseas, but we just want to say – please don’t forget that Chai was the victim of a horrible crime. We don’t want to re-traumatise the family, so please verify or check the facts with us.”

Goh Siu Lin, one of the family’s lawyers.

The Star reported that the family arrived at the Kuala Lumpur International Airport today around 2.40pm with Chai’s remains.

A prayer and a memorial service are scheduled to be held at Yi Yuan Life Care Centre in Seri Kembangan, Selangor, today (26 October).