The patient was admitted to a private hospital after complaining of stomach ache but was later told that her insurance did not cover her treatment. 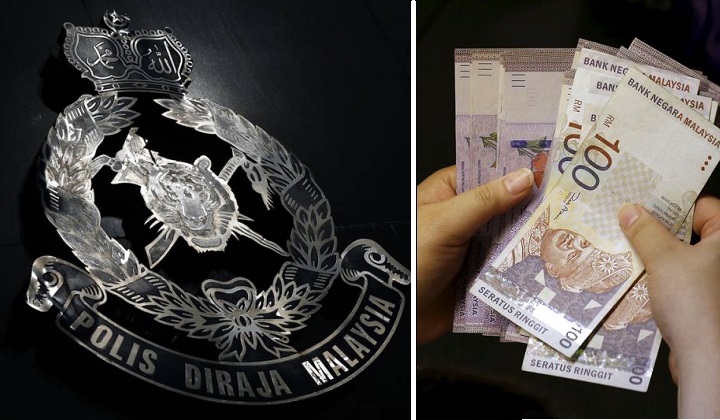 A 32-year-old female patient is believed to have escaped from a private hospital in Sungai Petani, Kedah yesterday without settling her bills after the hospital informed her that her insurance did not cover her treatment.

According to Kuala Muda District police chief Assistant Commissioner Zaidy Che Hassan, the patient had sought treatment at the hospital at 6.40pm yesterday before being warded after complaining of stomach ache and was diagnosed with gastritis.

“At 9.30pm, the hospital informed the woman that her health insurance could not be used before she refused to continue treatment and wanted to leave the hospital.

“The nurse then told the doctor on duty before the ward discharge process was carried out. The patient was asked to settle her bills and take her medicine at the pharmacy,” Zaidy was quoted as saying by New Straits Times.

Zaidy added that the nurse on duty realised that the patient had gone missing from her room at 10.40pm.

It is also learned that the patient failed to settle her bill before walking out of the hospital.

“The hospital staff tried to contact her but the patient did not answer the phone call and a police report was lodged by the nurse.

“The police then contacted the patient but to no avail. They tried to find her at home, however the woman was nowhere to be found and the door was locked,” he added.

Zaidi said that the police are still investigating the matter and are currently tracking down the patient.