Caretaker Home Minister Hamzah Zainuddin said that the authorities will act accordingly on the claim. 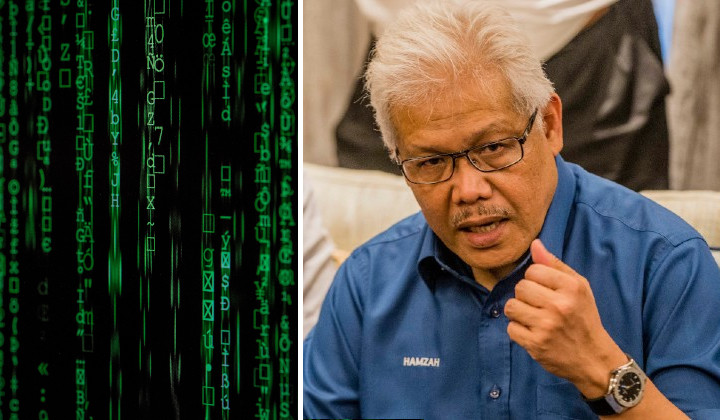 Home Ministry is scrutinising a claim that Israel’s intelligence agency, Mossad, was behind the abduction of a Palestinian computer programmer in Kuala Lumpur last month.

According to its caretaker minister Datuk Seri Hamzah Zainudin, actions will be taken should the claim be valid.

“If we think they should be arrested, we will act appropriately,” Hamzah was quoted by Free Malaysia Today.

Yesterday, New Straits Times reported that Mossad has resorted to recruiting locals to hunt down Hamas members in Malaysia in their continuous worldwide war against the Palestine-based Islamist movement in order to mask their involvement.

A Palestinian national was kidnapped on 28 September in Kuala Lumpur, by several local men, which were said to be Mossad operatives in Malaysia.

The victim, saved by local police 24 hours later, was allegedly interrogated on matters related to Hamas and its armed wing, the al-Qassam Brigades.

Eleven Malaysian nationals, including a woman, have been charged with kidnapping the Palestinian man.

‘This Is A Coalition, Not A Unity Government’ – Tun Dr Mahathir