The victim’s parents allegedly asked the suspect for help to care for their children three months ago while they worked in Singapore and Batu Pahat. 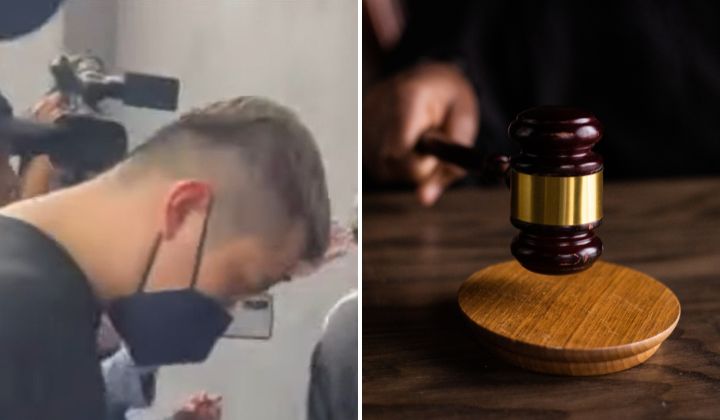 On 2 October, a four-year-old boy named Lee See Jie was murdered at a house along Jalan Ria 2 in Taman Skudai Ria, Johor Baru, between 8pm and 8.30pm.

The Malay Mail reported that the suspect, Chan Wan Jie, had been charged in the Magistrate’s Court today (13 October) with murder under Section 302 of the Penal Code.

The 28-year-old man who works as an e-hailing driver nodded after the charge was read out to him in Mandarin before Magistrate R. Salini.

The court set the mention date on 17 November.

According to Kosmo, reports mentioned a young child was allegedly abused to death by his father’s friend or a foreign maid in a house in Taman Skudai on 2 October.

It’s reported that the child’s father works in Singapore while the mother works in Batu Pahat. She allegedly asked the suspect to help look after the victim and her two other children three months ago.