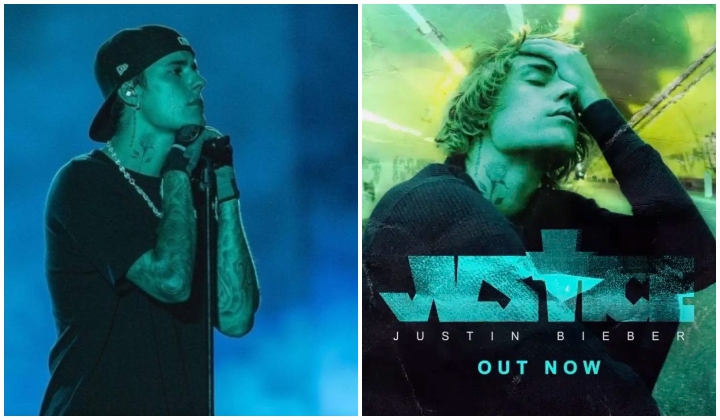 Pop singer Justin Bieber will not be coming down to Malaysia on 22 October after all.

His Justice World Tour Kuala Lumpur at Bukit Jalil National Stadium has been postponed to a later date.

GoLive Asia, the company that manages ticketing for the concert, shared that the concert organiser and promoter AEG Presents and PR Worldwide said a new date and venue for the concert has yet to be announced.

Meanwhile, fans get to obtain refunds from now until 20 October. The refund will take up to 30 days and the ticket holders will be contacted if there are problems with the transaction.

According to New Straits Times, GoLive Asia said the tickets purchased are still valid for the concert’s new date.

On 6 September, Justin Bieber announced that he would be taking a break from his world tour concert for his mental and physical health.

Bieber tested positive for Covid-19 in February before getting diagnosed with Ramsay Hunt Syndrome in June 2022.

He resumed his world tour in Europe upon recovering but exhaustion soon took over.

This led to his decision to step back, rest and prioritise the state of his health until he gets better.