A man she met on the first date kidnapped her from her Broga home to ransom her family when she refused to lend him money. 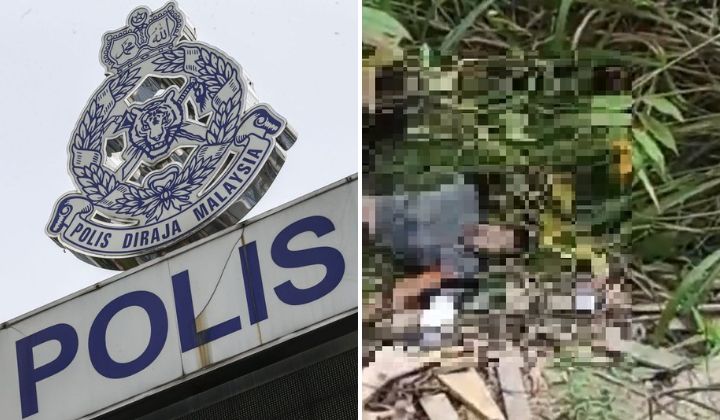 A 27-year-old woman was kidnapped from Broga in Lenggeng, Negeri Sembilan, on Sunday, 25 September, by a man she met online three months ago.

A police report was lodged by her cousin the next day on 26 September. According to The Star, the victim’s family had received a Whatsapp message demanding a ransom for her release.

On 27 September, a member of the public found a body in a ravine in Batu Tekali, Hulu Langat, at about 3.30pm, and informed the Batu 14 Hulu Langat police station.

Unfortunately, the deceased was the kidnapped woman. She was identified by the identification documents on her remains and her family members.

According to Utusan, the victim met a man in his 20s who asked to borrow money on their first date.

When she refused to lend him money, he kidnapped the woman from her home in Broga and decided to blackmail her family.

The Malay Mail reported that the police arrested the suspect in Ampang, Selangor, and will be remanded for 15 days until 12 October to assist in the investigation.

The suspect tested negative for drugs in a urine test.

The case is being investigated under Section 12 of the Kidnapping Act 1961.