The PDRM worked closely with their Thai counterparts and the Malaysian embassy to save the 36-year-old victim. 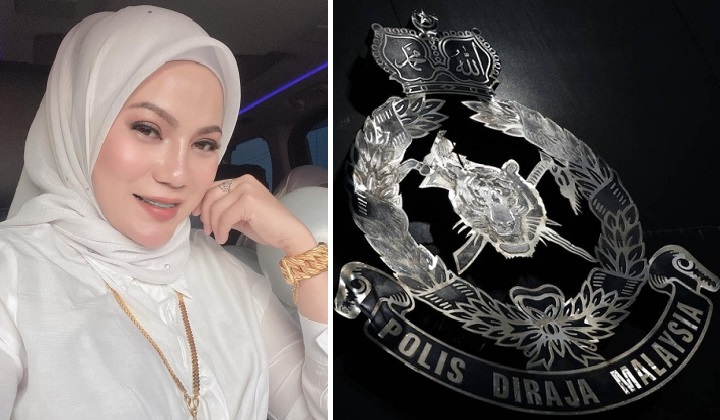 The 36-year-old cosmetic founder who was kidnapped from her home in Tumpat, Kelantan and brought to Thailand has been rescued by the police and brought back to the country.

According to the Inspector-General of Police Tan Sri Acryl Sani Abdullah Sani, Rosnazirah Mohd Naim was managed to be located and rescued from her abductors in the neighbouring country with the assistance of its authorities.

“The victim was finally rescued with the help of the Thai authorities and was brought back to Malaysia today (yesterday),” the police chief was quoted as saying by MalaysiaKini.

Acryl also thanked the Thai police as well as the Malaysian embassy in Thailand for their assistance in saving the victim.

Seven local men had also been arrested around Kelantan, Selangor and Kuala Lumpur in connection with the kidnapping.

A vehicle that was used during the abduction was also seized by the police.

Acryl said the case is being investigated under Section 3(1) of the Kidnapping Act 1961.

Four men – armed with a pistol and a knife – abducted Rosnazirah at her home in Kampung Semat Jal in Tumpat, Kelantan on 13 September.

Following her abduction, she was sent across the border by her kidnappers using an illegal jetty in Tumpat.

READ MORE: [Watch] Abducted Kelantanese Woman Believed To Have Been Taken To Thailand