Women’s rights advocates applauded the Supreme Court of India’s ruling on Thursday, which said that a woman’s lack of marital status could not prevent her from choosing to terminate a pregnancy at any time up to 24 weeks. 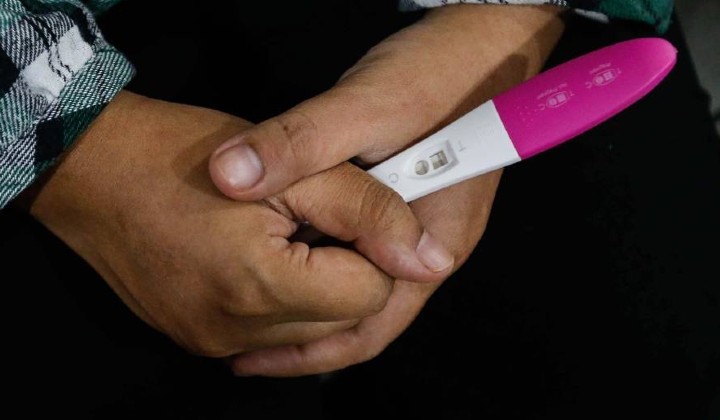 India’s Supreme Court made history by allowing unmarried women to have abortions within 24 weeks.

Following the United States’ legalization of abortion, the right to abortion has been a source of contention across the world. In June, the Supreme Court reversed its historic Roe v. Wade decision, which legalized abortion in the United States.

According to The Sun, Justice D.Y. Chandrachud of India’s Supreme Court said that even an unmarried woman can undergo abortion up to 24 weeks on par with married women, arguing that a woman’s right cannot be taken away because she is not married.

The Medical Termination of Pregnancy (MTP) Act, which was passed in 1971, said that the procedure could only be done on married women, divorced women, widows, women under 18, “disabled and mentally ill women,” and women who have been sexually assaulted or raped.

The decision on Thursday was made because of a petition from a woman who said her pregnancy was the result of a consensual relationship, but she had tried to get an abortion when it failed.

The decision to have or not to have an abortion is borne out of complicated life circumstances, which only the woman can choose on her own terms without external interference or influence

The court also said that sexual assault by husbands can be considered a form MTP rape. Marital rape is not a crime in Indian law, but efforts are being made to change this.

In an era that includes Dobbs vs Jackson, and makes distinctions between the marital status of women who are raped – this excellent judgment on abortion under the MTP Act hits it out of the park

Karuna Nundy, an advocate specialising in gender law and other areas, said on Twitter.