The country still hasn’t met its target to have 5,000 electric vehicle charging stations by this year but there are efforts to do so underway. 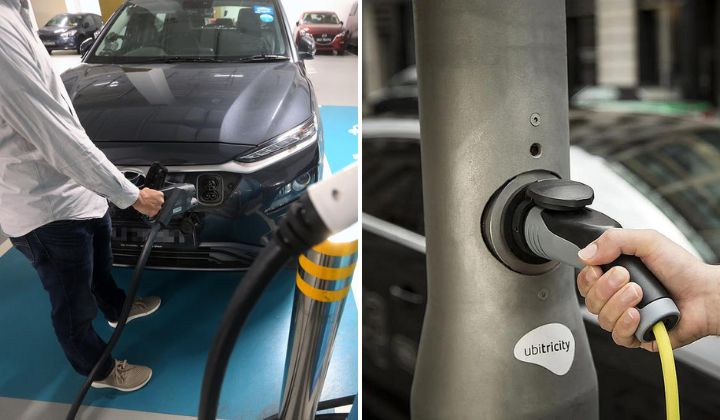 So far, there are only 1,000 EV charging stations in the country nationwide.

The ministry has also received requests from other states to allow these vehicles to travel from state to state, meaning they’ll need charging stations along the way.

READ MORE: [Watch] Couple Travels From Singapore To Penang On Autopilot In Tesla

Ahmad Amzad added that efforts are underway to meet with stakeholders and look into ways to increase the number of charging stations.

He reiterated that MOSTI is emphasising on technology to accelerate efforts to increase the use of electric vehicles and address the problem of increasing carbon emissions in the country.

Various types of research are being carried out, including research into battery energy storage facilities and more.

Currently, the switch to electric vehicles is difficult mostly due to the high cost to own one aside from dealing with the small number of charging stations available.

READ MORE: Something Malaysians Should Consider When Getting An Electric Car

READ MORE: Are We Ready For EVs In Malaysia?

The move makes the company as the first logistics provider in Malaysia to switch to commercial electric vehicles.

DHL plans to add another 55 vans next year, which will bring a total of 61 vans nationwide by 2023.

[Watch] Couple Travels From Singapore To Penang On Autopilot In Tesla