Her son found her dead body with injury marks at her home in Taman Paroi Jaya and some of her valuables are missing. 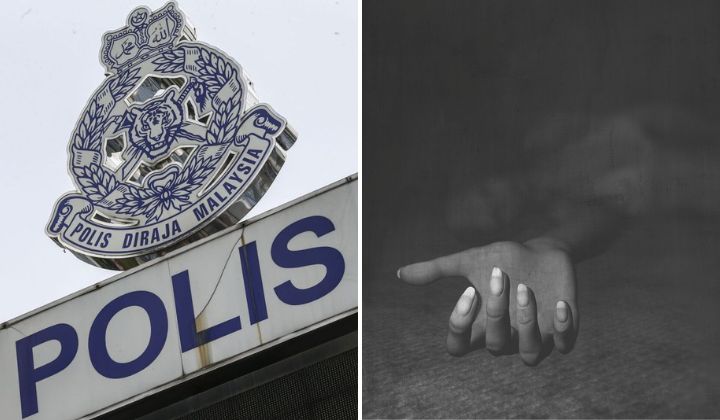 Everyone will face death but whatever happened to Asri Mazlan’s mother seemed cruel.

His mother, Datin Noraida Nordin, 75, was found dead with injuries on her body at home in Taman Paroi Jaya, Seremban in Negeri Sembilan on Friday, 23 September.

Sinar Harian reported that Asri’s father contacted him around 6pm when he couldn’t find his wife.

His 82-year-old father has glaucoma, so he can’t see well. The Star reported that the father didn’t hear anything at home but was suspicious because the house was dark.

He then asked a neighbour to help contact Asri to find out his wife’s whereabouts.

Asri, 49, rushed to his parent’s home and found his mother unconscious on the sofa. She was declared dead by the medical officer who came to the house.

Investigations revealed that some of his mother’s personal belongings were missing too. Her body was sent to Hospital Tuanku Jaafar for post-mortem.

Police are looking for an individual to help with the investigation

According to Asri’s father, a male cousin was supposed to come to the house to borrow money.

Sinar Harian wrote that it was the third time the cousin came over to ask for money. The first time Asri’s father lent the money, his children advised him to stop lending money to the cousin.

Asri tried contacting his cousin, but he didn’t answer the call. Due to this, he left the matter to the police to investigate and requested members of the public not to make speculations.

The case is being investigated under Section 302 of the Penal Code for murder, with the motive of the case yet to be determined.

Anyone with information is encouraged to contact the lead investigator, Assistant Superintendent Fauzan Azima Razak at 06-6033222.