The couple was jointly charged for ill-treating the children under their care. 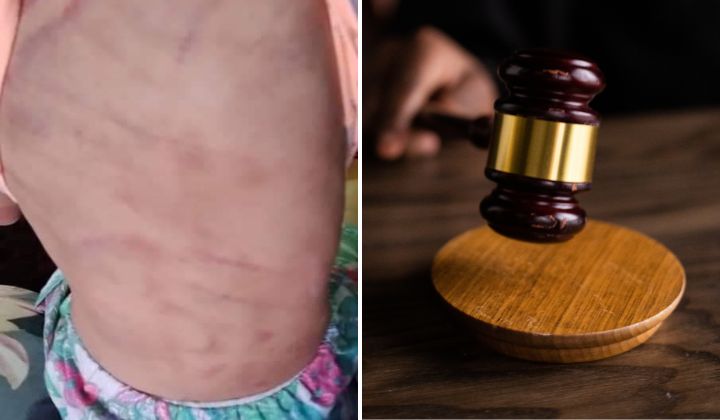 A married couple was charged in the Ampang Sessions Court today (23 September) with two counts of ill-treating their six-year-old niece and seven-year-old nephew.

Julianah Omar, 34, and her husband, Muhammad Asyari Mohd Alwi, 29, pleaded not guilty to both charges.

The couple is allowed bail of RM10,000 with one surety each and ordered to report themselves at the nearest police station.

They were also ordered to surrender their passports to the court and not to intimidate the victims and witnesses.

The court set the mention date on 3 November.

The child abuse case was discovered when the seven-year-old boy attempted to escape from home at Apartment Bella Vista in Taman Cahaya Ampang.

Members of the public saw the boy standing on the ledge after he climbed out of a window.

After he was rescued, the rescuers found the boy covered in bruises all over his body. The incident then led to the rescue of his younger sister who suffered similar injuries on her body.

Police investigations revealed that the children’s biological father has passed away and the biological mother refused to raise them up.

READ MORE: 8YO Ampang Boy Tries To Escape Abusive Home, Suffers From Bruises All Over Body