The EPF withdrawals during the pandemic will have a significant impact on retirement adequacy for many Malaysians. 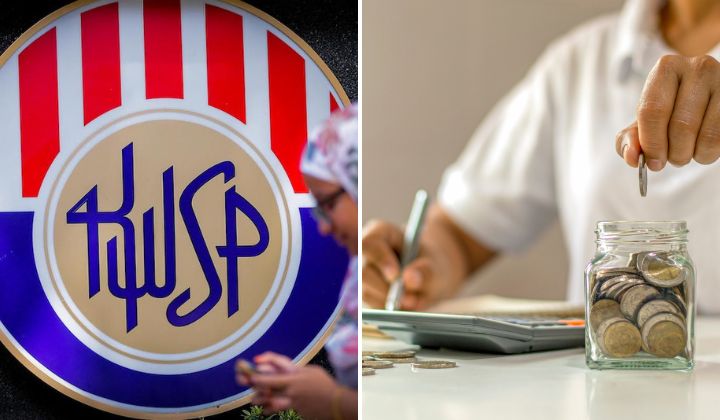 Most people dream to retire comfortably when they reach retirement age. However, the latest news from the Employees Provident Fund (EPF) predicts that many Malaysians may not be able to.

According to Malay Mail, the Chief Strategy Officer of EPF Nurhisham Hussein said Malaysians who plan to retire 20 to 30 years from now will need a nest fund between RM900,000 and RM1 million if they wish to retire and live the rest of their lives in comfort.

To add salt to the wound, the amount would just be the “bare minimum” needed after accounting for inflation and medical expenses.

Nurhisham added that Malaysians would need at least RM600,000 in their savings to live a dignified retirement in Kuala Lumpur. The sum of money would only cover basic outpatient medical visits but does not cover major treatment.

When you look at the RM600,000 savings threshold, only about 4% of Malaysians could afford to retire. It is a little lower outside of the Klang Valley.

According to the EPF data, Alor Setar in Kedah is the cheapest place in the country to retire in comfort.

Nurhisham also said a retiree will still need RM480,000 in savings, which is double the amount for what constitutes the basic thresholds for retirement savings.

To put things in perspective, only half of EPF contributors, or 56%, around 54-years-old have less than RM50,000 in their accounts.

He estimated that the amount could only last them roughly four years at the current rate.

That’s rather worrying. Obviously, I think the withdrawals have had a significant impact on retirement adequacy.

Nurhisham referred to the time when struggling households were allowed to withdraw funds meant for their retirement from their EPFs in the midst of the pandemic.

Wait, so how much do we need to save?

This revelation caught the eyes of netizens who now wondered how much they would need to save for a comfortable retirement.

A netizen pointed out that a 30-year-old Malaysian would need to save at least RM3,000 a month if they intend to retire in their 60s.

However, it’s also hard for Malaysians in that age group to save that much per month because most are barely able to earn RM3,000 per month.

Finance blogger Suraya used a retirement calculator and said someone in their 30s who wishes to have a modest retirement in their 60s will need to save RM1,400 per month instead of RM3,000.

If you are 30 years old aiming to retire at 60, start from 0 Ringgit saved for retirement, and expecting modest retirement (not comfortable not premium), you need to save RM1400 per month not RM3k. But I know what you mean, it’s still a lot pic.twitter.com/sW0wysmyd0

A netizen said they’ll probably need to earn at least RM5,000 minimum just to save RM3,000 per month. Either way, it’s still a lot of money to save and hard to get for many people.

Other netizens lamented when it dawned on them that they need to work until they die.

To save RM3k a month, I’d probably have to earn like RM5k minimum

Tun M Done With Politics? Says He Will Focus On Writing About Malaysia’s History