The statement came just days after TMJ had commented on Perak FC appointment of Lim Teong Kim as it’s head coach for next season. 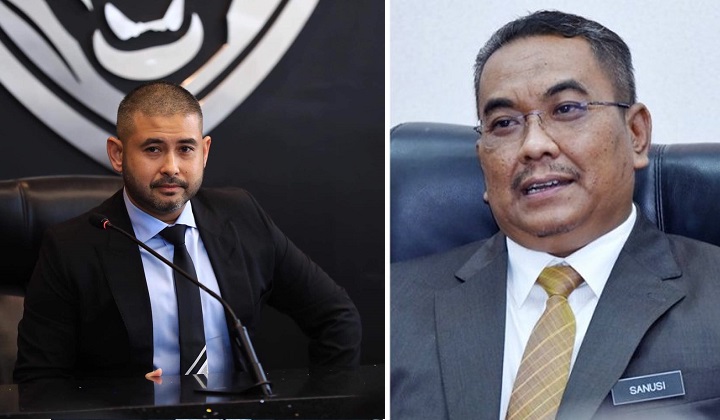 Kedah Football Association (KFA) president Datuk Seri Muhammad Sanusi Md Nor today sarcastically questions the need for others to be bothered with another team’s head coach.

“Why are you so bothered with the other team’s coach? Perhaps it is because you can’t just ring him up as you did with other coaches!” Sanusi wrote on his Facebook earlier today.

He added that the individual he was talking about would directly call the coach and the players he wanted to recall back to his team – despite having agreed to send the player on loan to another team for the season ­– without discussing the arrangement with the management.

“Whereas the agreement was made between the management of team A and team B, not with the coach…can you see how he acts?

While not naming anyone, it is believed that Sanusi had directed his jibe to Johor Darul Ta’zim (JDT) owner Tunku Ismail Sultan Ibrahim, popularly known as TMJ who recently commented on the recent appointment of former Bayern Munich youth team coach, Lim Teong Kim as the Perak FC coach for next season.

The decision was allegedly due to Sanusi’s statement that there should be no ‘deity’ in local football, which allegedly referred to TMJ.

Sanusi however said that he has not mentioned any names, and felt it was odd that certain parties were offended by his statement.

READ MORE: “Even The McDonald’s Clown Can Make These Claims” TMJ Slams Sanusi For Controversial Statement