Fat Leonard was about to board the plane to another country when he was stopped by Venezuelan authorities. 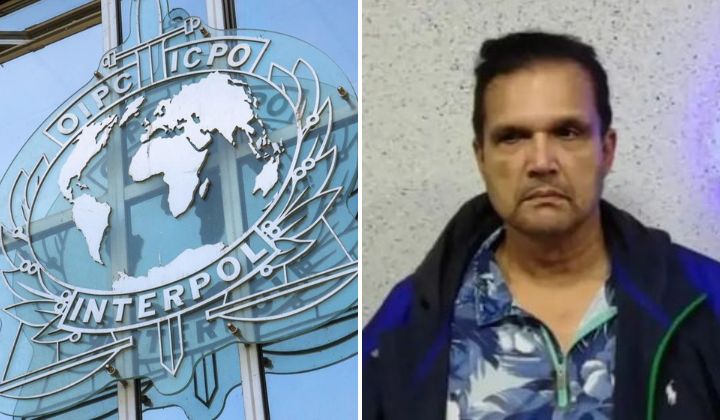 According to Malay Mail, he was arrested as he was about to board an aeroplane for another country believed to be Cuba at the Simon Bolivar International Airport.

Venezuelan authorities were made aware that he was on the run by Interpol.

He pled guilty in 2015 to bribing US Navy officers with cash, gifts, and sex workers in exchange for classified information about where ships were scheduled to dock.

With the information, he reportedly persuaded these officers to divert other US-based vessels to his ports so he could overcharge for fuel, supplies and other services.

As a result, he reportedly swindled the navy out of at least US$35 million in overcharges.

READ MORE: Malaysian Businessman ‘Fat Leonard’ In US Navy Graft Scandal Is On The Run

Due to health issues, he was placed on house arrest in 2018 under the supervision of Pretrial Services, a federal agency in the US that keeps an eye on defendants who are out of custody until sentencing.

The Penang-born businessman’s sentencing had been set for 22 September. His sentencing date has been put off for years in exchange for his cooperation with US federal prosecutors who continued to build cases against several other individuals involved in the scandal.

On 4 September, he cut off his GPS anklet and went on the run. The police personnel discovered his escape while performing a welfare check on him.

Curbing The Graft In The Procurement Of Malaysia’s Defence [Opinion]