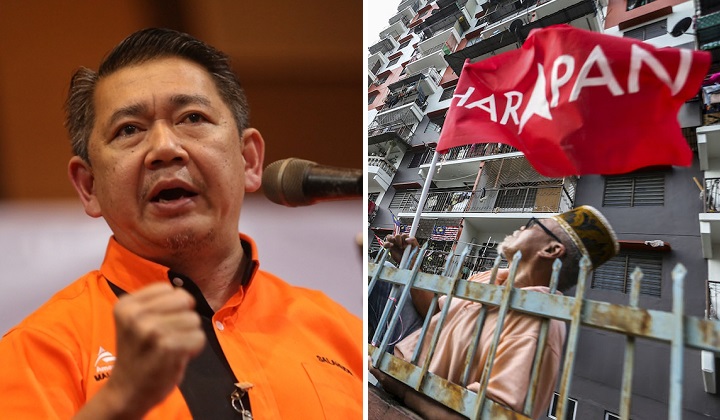 According to Bernama, Salahuddin, who is also the Pulai MP and Simpang Jeram will be assisted by three deputies – Aminolhuda, PKR’s Rafizi Ramli and DAP’s Liew Chin Tong.

Amanah’s Faizul Salleh had been picked to hold the PH’s secretary post in Johor while S. Gopalakrishnan of PKR will now act as the pact’s treasurer.

The decision was announced in a joint statement by the coalition component parties yesterday.

“From this meeting, Johor PH decided that Datuk Seri Salahuddin Ayub will be the Johor PH chairman,” the coalition’s statement reads.

Barisan Nasional (BN) reclaimed Johor back from PH after winning the 2022 state election with a landslide victory, sweeping 40 out of the total 56 state seats offered, and achieving its target of a two-thirds majority in the state assembly.