The stepfather allegedly hit, kicked and stepped on his stepdaughter repeatedly which caused injuries all over her body. 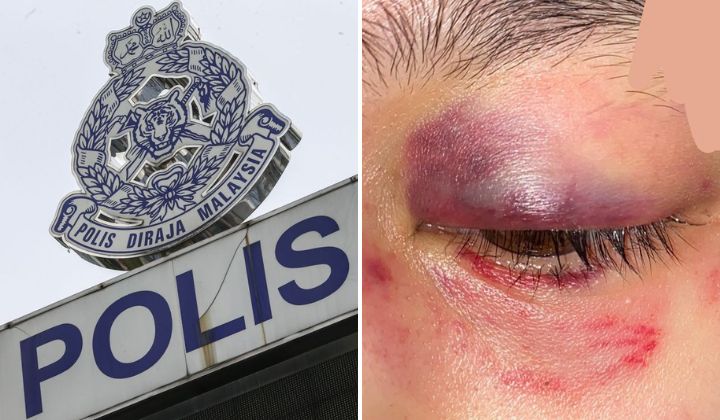 On 17 September, a 19-year-old girl known as “Dahlia” was attacked by her stepfather when she visited her biological mother at home in Parit Buntar, Perak.

She sustained swelling and injuries all over her body including bruises around her eyes after getting kicked and stepped on repeatedly by the stepfather.

He also allegedly tried to slash Dahlia with a machete (parang) before a neighbour managed to deter him.

READ MORE: 19YO Girl Allegedly Attacked By Stepfather And Sustained Injuries All Over Body

The Vibes reported that Kerian police detained the man in question on 18 September. However, he was released on police bail the next day.

The investigation is being conducted under Section 323 of the Penal Code for causing injury and Section 18A of the Domestic Violence Act.

Netizens have criticised the stepfather for causing extensive injuries to Dahlia. They also expressed disappointment that the mother seemingly did not stand up for her daughter.