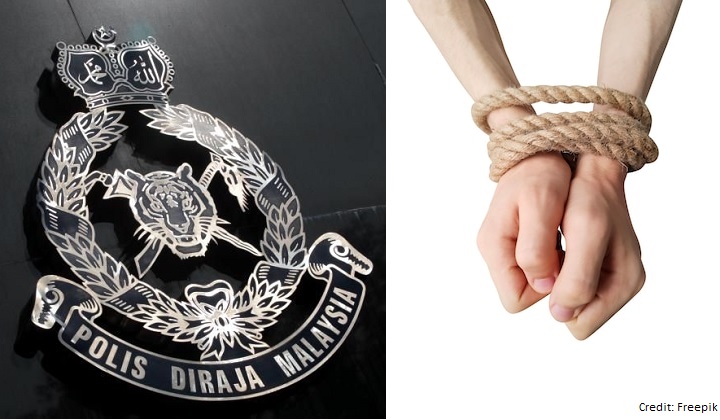 The men in blue are investigating a child kidnapping attempt by foreigners at Skytropolis Indoor Theme Park in Genting Highlands following a claim made by a TikTok user.

According to Bentong police chief Superintendent Zaiham Mohd Kahar, the theme park’s security had lodged a report at about 8.16pm yesterday regarding the viral video.

“The Bentong Police also confirmed that there has been no report lodged by the involved parties yet,” Zaiham said in a statement.

Zaiham said that the TikTok user’s statement will be recorded to assist the investigation.

He also pleaded with the public not to speculate on the claim and allow for the police to investigate the incident thoroughly.

Yesterday, a TikTok user @alfitry_azmi52 urged the public to be wary of a child kidnapping syndicate at the Skytropolis Indoor Theme Park in Genting Highlands.

According to the man, one of his employee’s children had almost become a kidnap victim by a Pakistani and an Indonesian woman.

The 1-minute and 20 seconds video had since gone viral over social media.

The man claimed that the child’s mother was surrounded by several individuals who tried to snatch the child away from her when the boy’s father was on a roller-coaster ride with his friends.

In the comments section, several people suggested that the perpetrators are the same individuals that had previously gone viral over social media begging for money after claiming they had lost their wallet and purse.