Prime Minister Ismail Sabri is expected to attend and discuss the timing for the general election during UMNO’s top five meeting this coming 30 September. 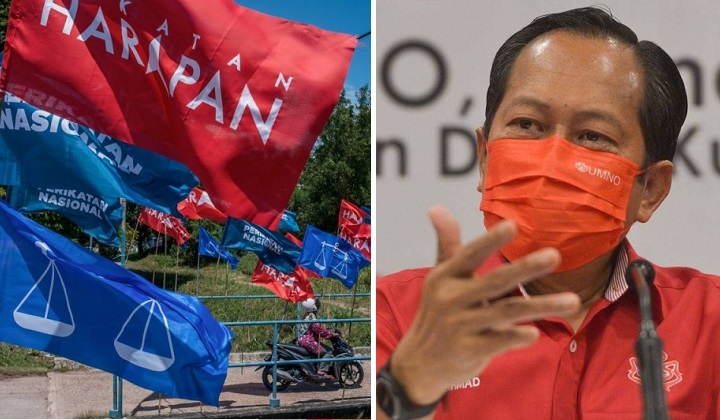 According to the party secretary-general Datuk Ahmad Maslan, the poll should be held before December to ensure that it will not be interrupted by floods that usually happen at the year’s end.

“Umno is confident that GE15 will be held between October and December this year. But it has to be before the flood.

“If floods are expected in December, don’t hold (GE15) then.

“The polls can also be held in November. If the election is in November, it means that (the Parliament) has to be dissolved in October,” Ahmad was quoted as saying by The Star.

The Pontian MP was referring to the prime minister’s remark at the launch of the Barisan Youth machinery in Kuala Lumpur on Saturday.

“We are very close to the election. I will set the date with the president. Trust me, just wait a little while longer. I hear your calls clearly,”

“What’s important is that when Parliament is dissolved and GE15 is held – we must win,” Ismail, one of the Umno vice-presidents, said.

In a related matter, Ahmad confirmed that UMNO’s “top five” is scheduled to meet on 30 September where the date of the dissolution of Parliament and the general election date is expected to be discussed.

He added that the meeting took place every time before the party’s supreme council meeting.