The 36-year-old cosmetics company founder was spotted by several villagers in Pengkalan Kubor being dragged out of a car last Tuesday. 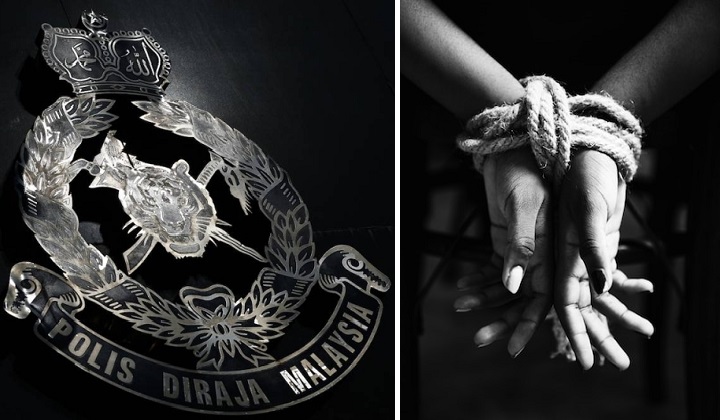 The 36-year-old cosmetics company founder who was abducted from her home in Kampung Semat Jal in Tumpat, Kelantan is believed to have been taken to Thailand, reported New Straits Times.

According to the report, several villagers in Pengkalan Kubor, located along the Malaysia-Thailand border, saw the woman being dragged out by her abductors from a car on Tuesday morning.

The silver Toyota Vios which was used during the kidnapping was also found abandoned in Pengkalan Kubor.

“It is believed that the woman was brought to the neighbouring country via one of the illegal jetties in Pengkalan Kubor,” the English daily quoted a source.

Inside the video, a group of men had come to her house on Tuesday and was seen knocking on her front door several times.

When she answered the door, the woman was quickly dragged and pushed into a car by one of her kidnappers.

An attempt to rescue her by her father failed as her kidnappers – armed with a pistol and a knife – pointed their weapons toward him.

A police report was also lodged on the same day of her kidnapping by her father, while her husband had launched a search for her.

According to Tumpat Police Chief Assistant Commissioner Amran Dollah, the case is being investigated under Section 363 of the Penal Code for kidnapping.