Najib’s guilty verdict and his incarceration for misappropriating RM42 million SRC International Sdn. Bhd. was the reason behind the decision. 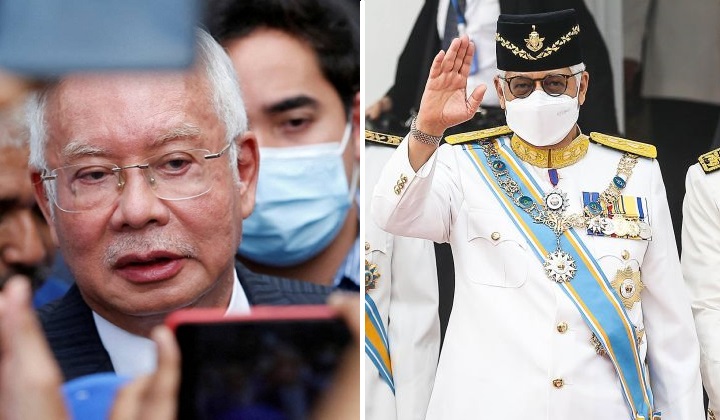 The Pekan MP was conferred with the Darjah Utama Pangkuan Negeri which carries the title “Dato’ Seri Utama” in 2009.

According to a statement signed by the Penang deputy state secretary (development) Zakuan Zakaria, the title was revoked as the Federal Court affirmed Najib’s conviction and sentence imposed on him for misappropriating funds from the SRC International Sdn Bhd.

This was also why his Selangor’s Dato’ and Datuk Seri’s title was revoked by the Selangor Ruler, Sultan Sharafuddin Idris Shah Alhaj on 12 September.

He, however, had applied for the royal pardon as well as a judicial review of the Federal Court decision to reaffirm his jail sentence.