Two suspects – including a Malaysian male – had been detained by the Philippines police force in connection with the kidnap case. 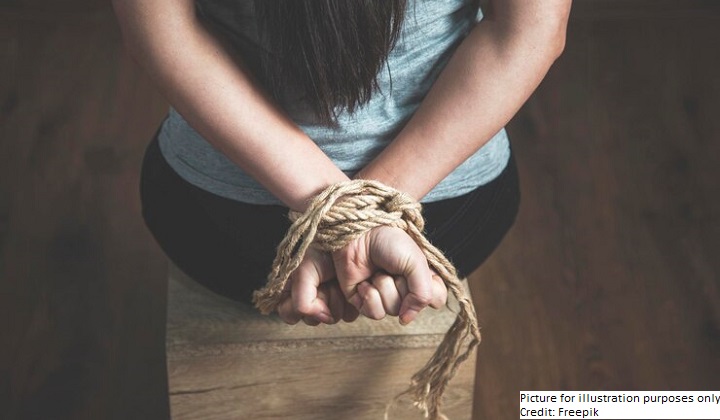 A Malaysian woman’s dream of meeting her soulmate turned into a nightmare after she was held captive by her ‘boyfriend’ in the Philippines who demanded 300,000 pesos (around RM23,803) from her family to secure her release.

The Sun, quoting Manila Bulletin, reported that the woman had flown to the Philipinnes after befriending a guy named ‘Jerry’ through a dating app.

The unnamed Malaysian woman was deceived by her online lover and had made the travel from Malaysia to the Philippines to meet him.

But unknown to her, she was to become a kidnapping victim and her family was extorted to pay her ransom.

“She arrived in Manila on Monday (Sept. 12) where she was met at the airport by a Chinese man who took her to Carmona, Cavite where she was detained,” Philippine National Police chief Rodolfo Azurin was quoted as saying.

Luckily, she managed to send descriptions of her kidnappers and the vehicle the suspects used when she was picked up at the airport to her family when she was forced to ask for ransom money from her family.

The Filipino police used the vital information to launch a rescue operation.

Two suspects, including a Malaysian man, have been detained for the kidnapping.

[Watch] Abducted Kelantanese Woman Believed To Have Been Taken To Thailand