A Whatsapp messaged claimed that a woman kidnapped the boy from a tuition centre in Johor. 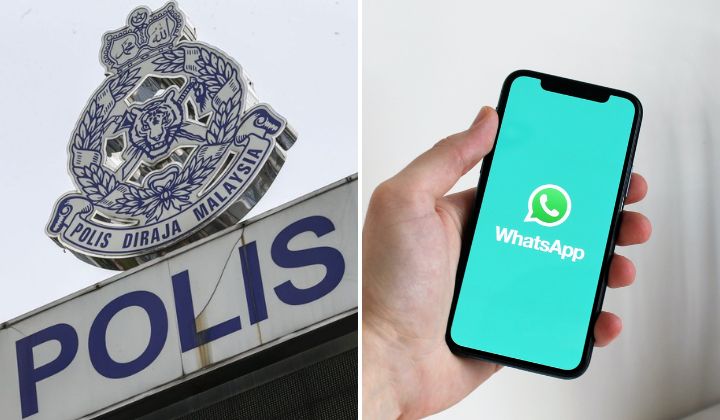 A Whatsapp message recently circulated alleging that a 9-year-old boy has been kidnapped from a tuition centre in Johor.

Buletin TV3 reported that the message mentioned the kidnapping happened on 7 September and claimed that a woman led a child into a car.

The police said no report was lodged regarding the matter. Police investigations have revealed that it was a fake message and a rumour created to cause fear and panic in public.

According to the police statement, Johor police chief Kamarul Zaman Mamat said the child in question was found at home with his father.

The police advised the public not to be easily influenced by fake messages and to stop spreading messages from unverified sources.

Spreading or creating false news is against the law. If found guilty, perpetrators can be charged under Section 233 of the Communication and Multimedia Act 1998, which carries a fine of not more than RM50,000 or a year’s jail term or both.

[Watch] Abducted Kelantanese Woman Believed To Have Been Taken To Thailand