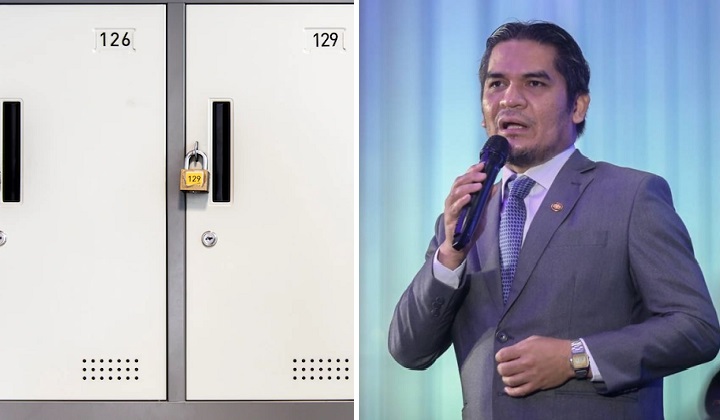 Year one and two pupils in primary school with two sessions will be the first batch of students that will have their own lockers beginning October.

According to Senior Education Minister Datuk Dr Radzi Jidin, the first phase of installing lockers at school will begin at the end of September.

This initiative is one of the seven approaches to address the heavy school bags issue.

“As a start, the first phase of locker will be installed for Year One and Year Two pupils by October,” he was quoted by Bernama.

However, the Ministry of Education (MOE) has not finalised the location of the schools that will be involved in the first phase, said Radzi, adding that it will be announced later.

Radzi on March 6 announced that MOE would provide lockers in primary schools. The initiative is expected to cost the government RM37.3 million.

Initially, the project would involve primary school students up to year three, involving 323,186 pupils in 10,662 classes.

The second phase of the project is due to kick off next year.