PAS is targeting to win 40 out of a total of 80 parliamentary seats that it will contest in the next general election. 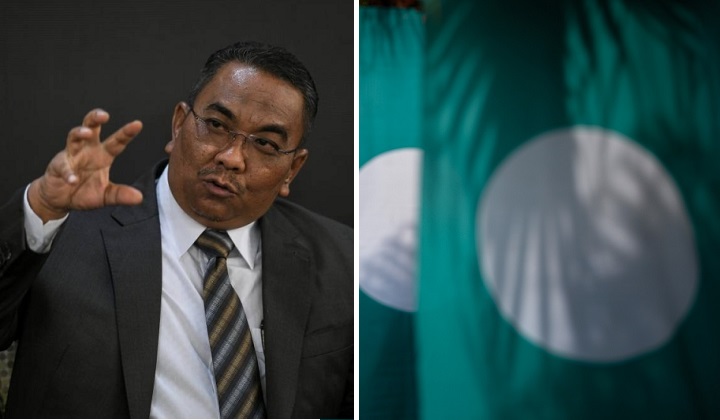 PAS will now focus shift its focus to 80 parliamentary constituencies with the hope of winning half of the targeted seats, in its bid to push for a prime minister post by 2050.

According to The Star, the Islamic party’s election director Datuk Seri Muhammad Sanusi Md Nor, PAS would not be contesting in 155 parliamentary seats like it did in the 14th General Election (GE14).

“This (focus) will help us maximise our resources, especially efficient use of finances, with a winning chance in 40 seats,” the Kedah menteri besar was quoted as saying.

Sanusi said this in his winding-up speech at the party’s 68th Muktamar in Kedah yesterday.

He said the 30-year plan would help PAS install a prime minister from the party’s rank by 2050.

“At present, with 18 seats we have three ministers and eight deputy ministers, and with 40 seats we will be able to realise our plan,” he added.

He also hope that party members would accept the candidates that the top leadership chose to contest in the upcoming GE15 to ensure PAS could achieve its target.

He said that by contesting in 80 parliamentary seats out of the 222 seats available, PAS could better utilise its resources and machinery during the election, while the money saved could be used to buy new equipment, including cameras, for party members and branches nationwide.

“The party is not made up of billionaires … the money is from members, so it’s better (if we use it to concentrate) on 80 seats,” he added.